Famine And Memory: 10 Things To Know About Holodomor

Since 1998, the fourth Saturday of November has been commemorated in Ukraine as the day honouring the memory for victims of Holodomors, i.e. numerous attempts by the Soviet regime to kill Ukrainian peasants en masse by starvation. Of all the starvations of 1920s, 1930s and 1940s, that of the Great Famine of 1932-1933 remains the most horrifying and tragic. Here are a few things to help you to understand this tragedy.
What is the Holodomor? The Holodomor is a Ukrainian word meaning “death by starvation” or “killing by starvation”, from holod (famine, starvation) and mor (mass death, epidemics). It is used to define a number of policies aimed at killing huge numbers of people, in particular the Great Famine of 1932-1933, which targeted peasants in various parts of the Soviet Union, but most drastically in Ukraine. 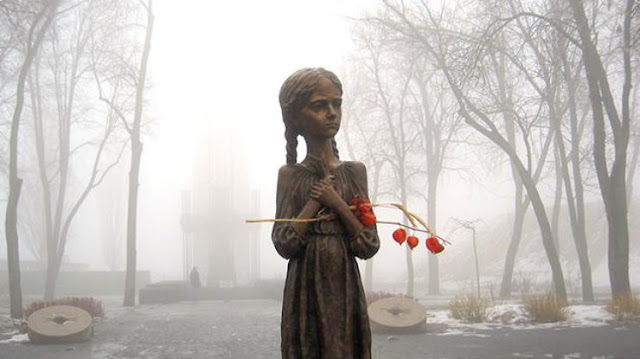 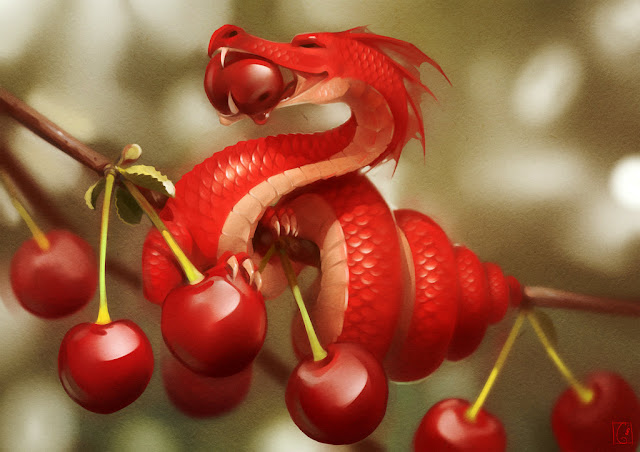